The Baja Hail is a new race for the FIA Bajas World Cup and took place on December 10-12 and 14-16. The race is located in northern Saudi Arabian city—Hail. The route was once used by pilgrims for the Hajj by camel, that’s now replaced by agriculture and the perfect terrain for rallying. While this is a new event, the city isn’t new to motorsports. The first rally in Rail took place in 2006 and later became an FIA-sanctioned event in 2008. 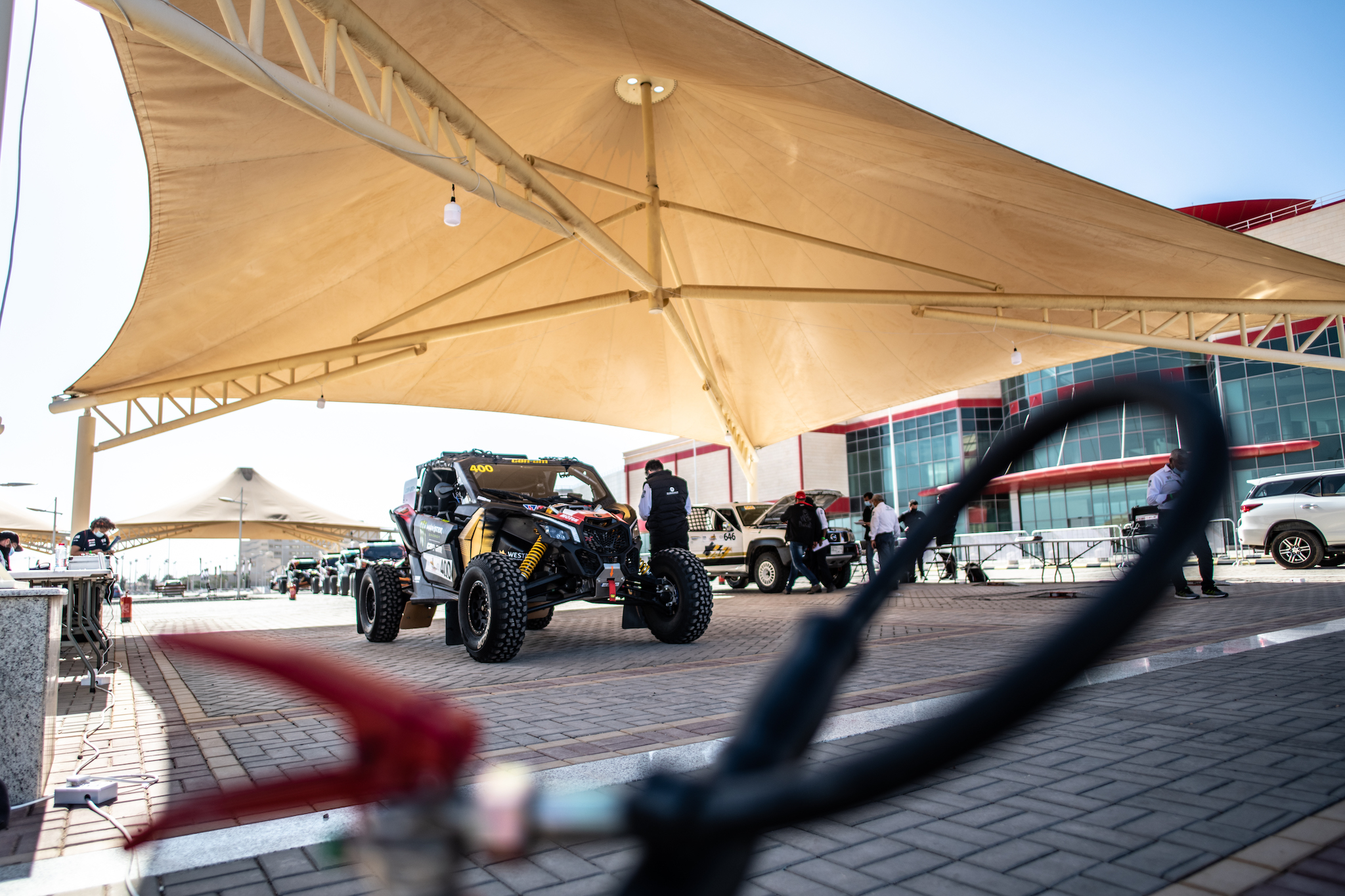 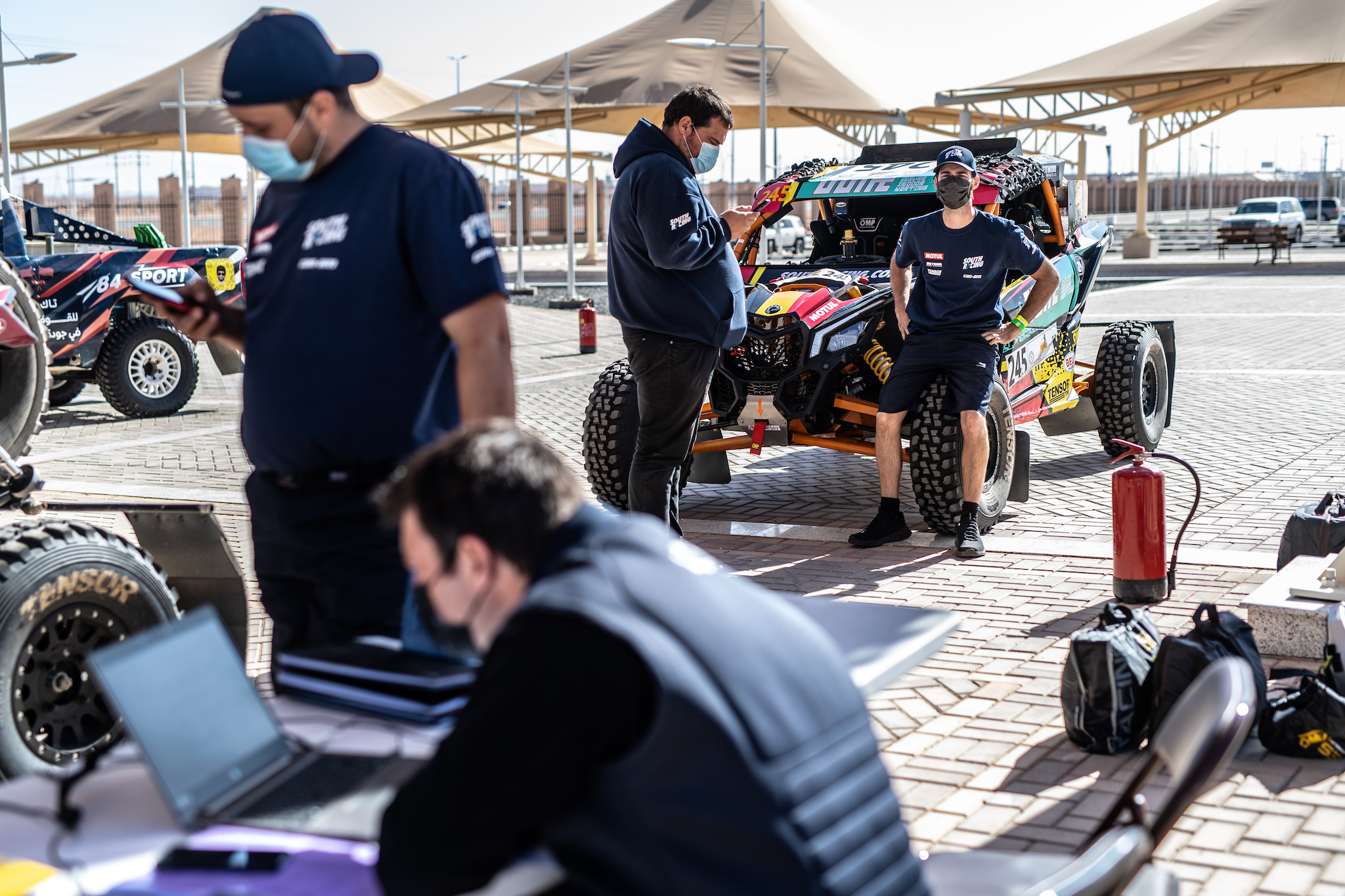 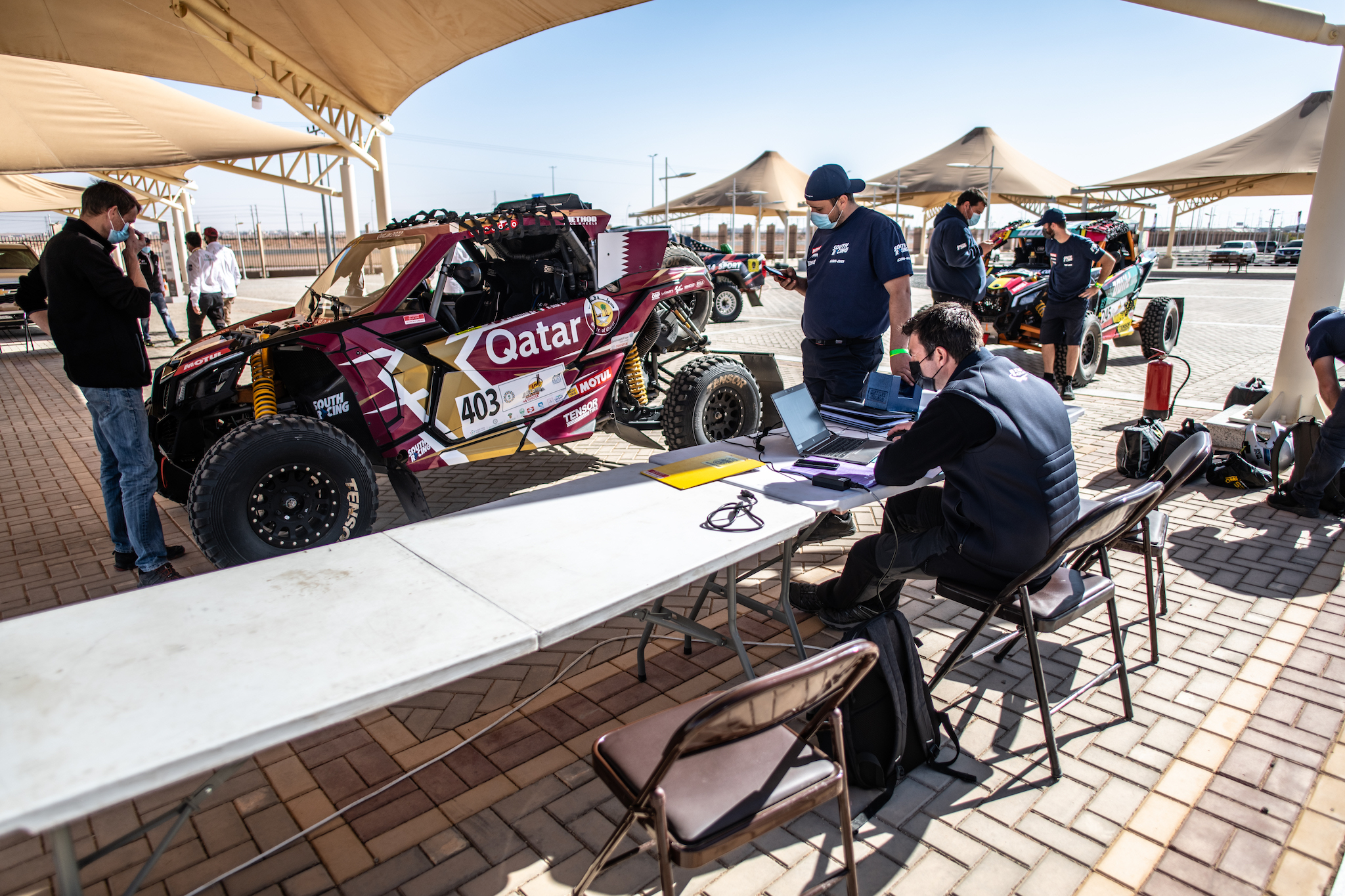 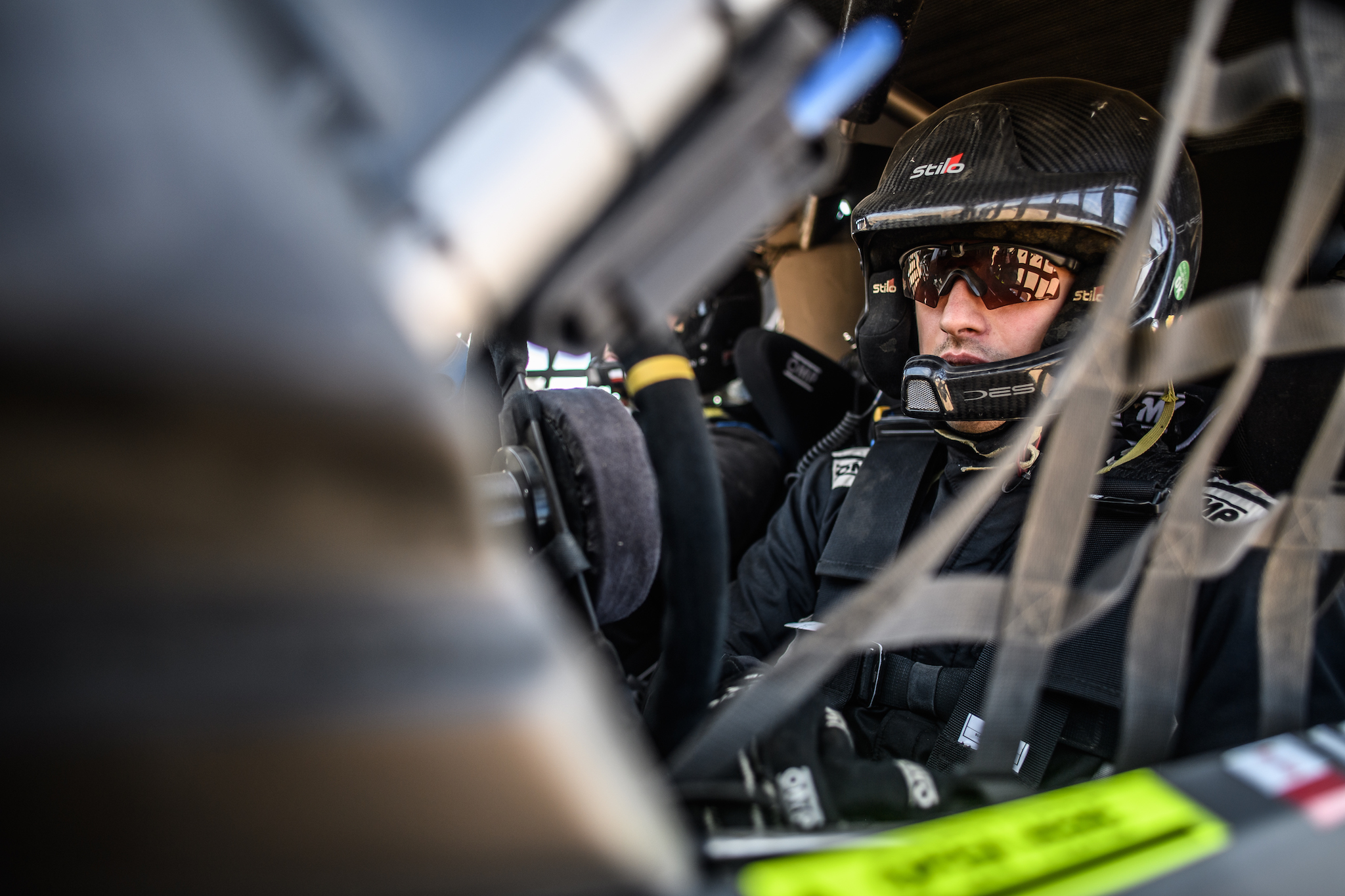 By now you may have heard of our partnership with South Racing Can Am. Just in the last few months they’ve raced in Andalucia, Baja Poland and Baja Portalegre. In Baja Hail 1 De Mevius took 2nd place in T3 and Khalifa Al Attiyah took 2nd in T4. 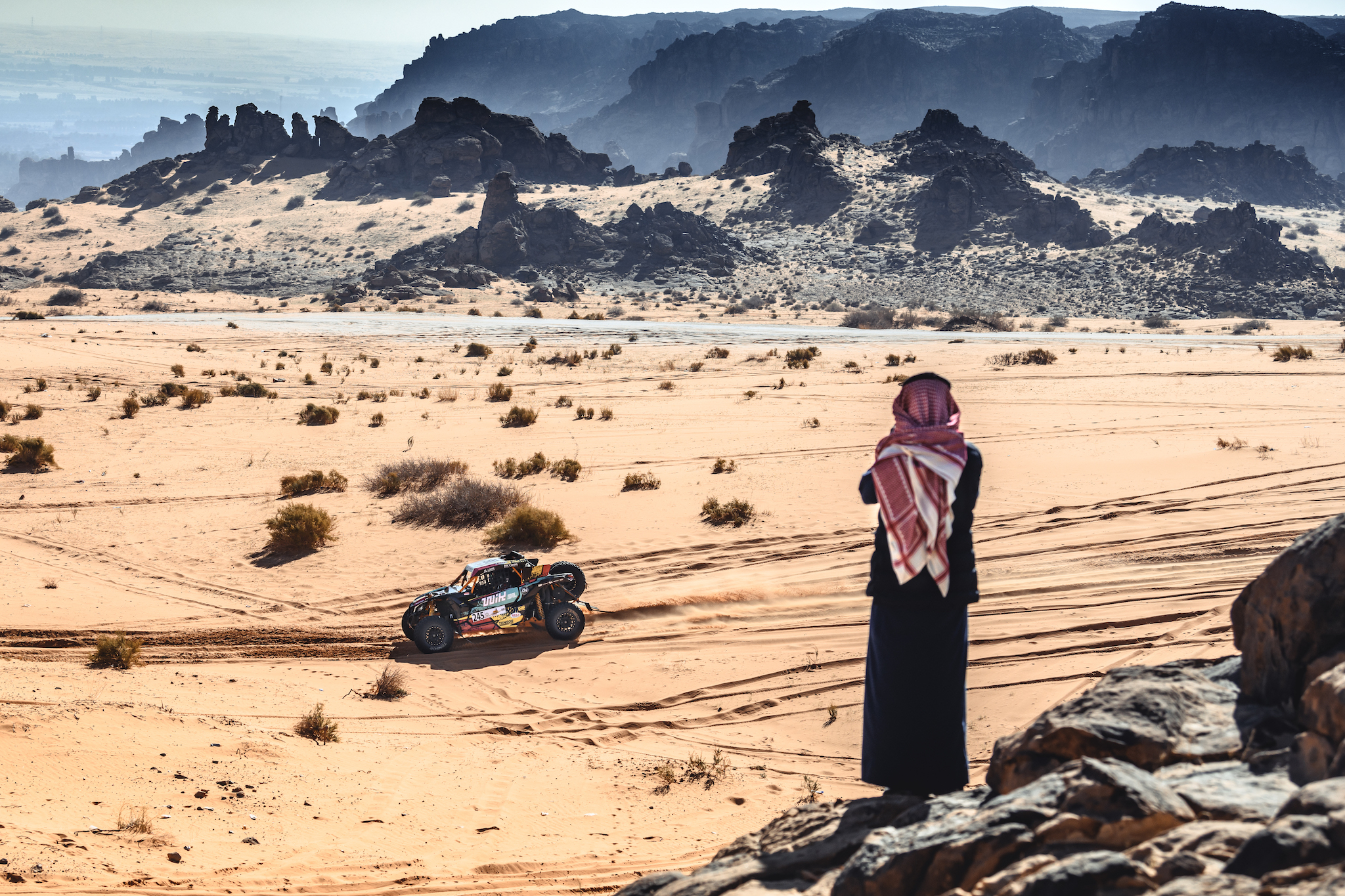 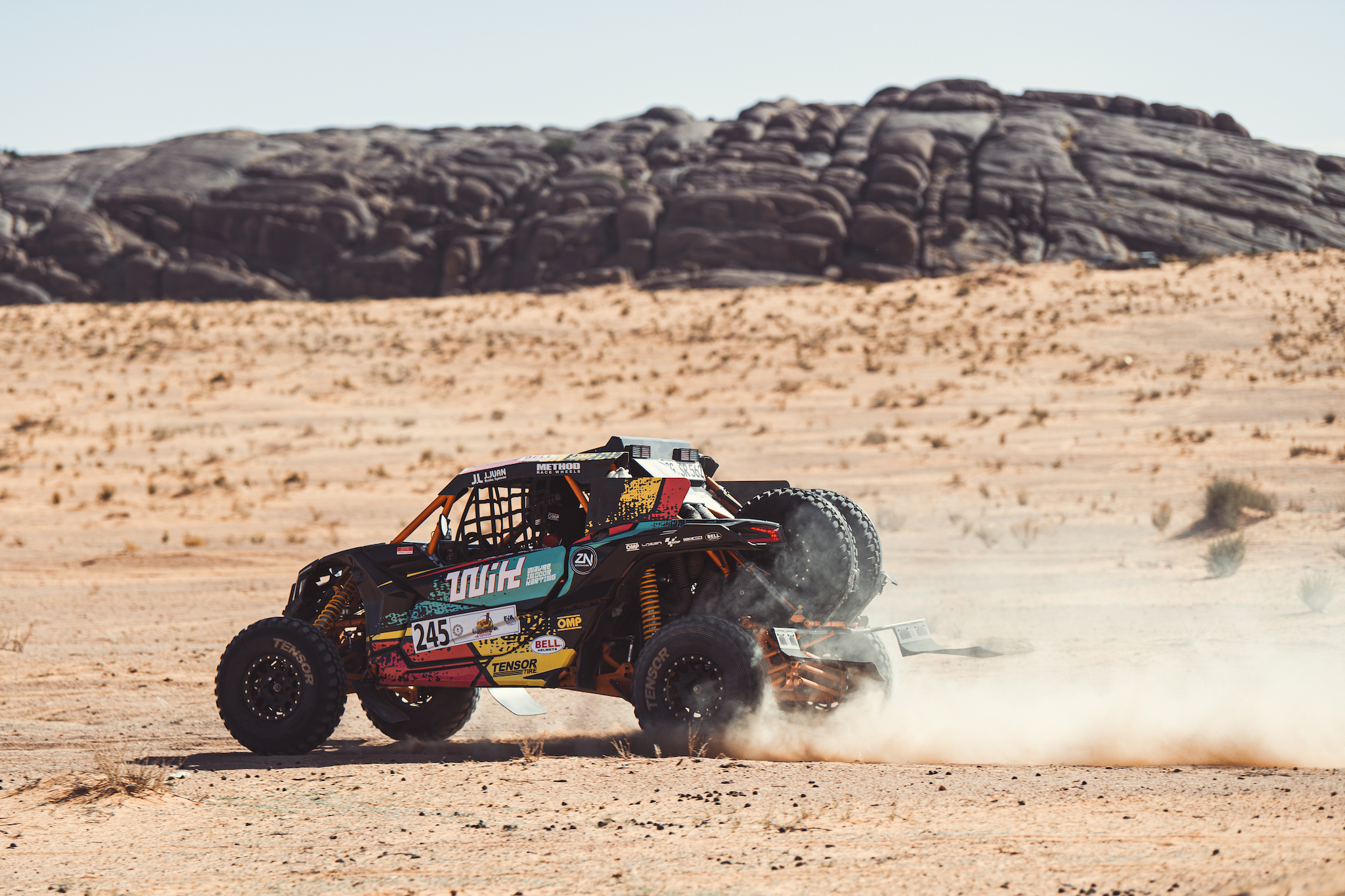 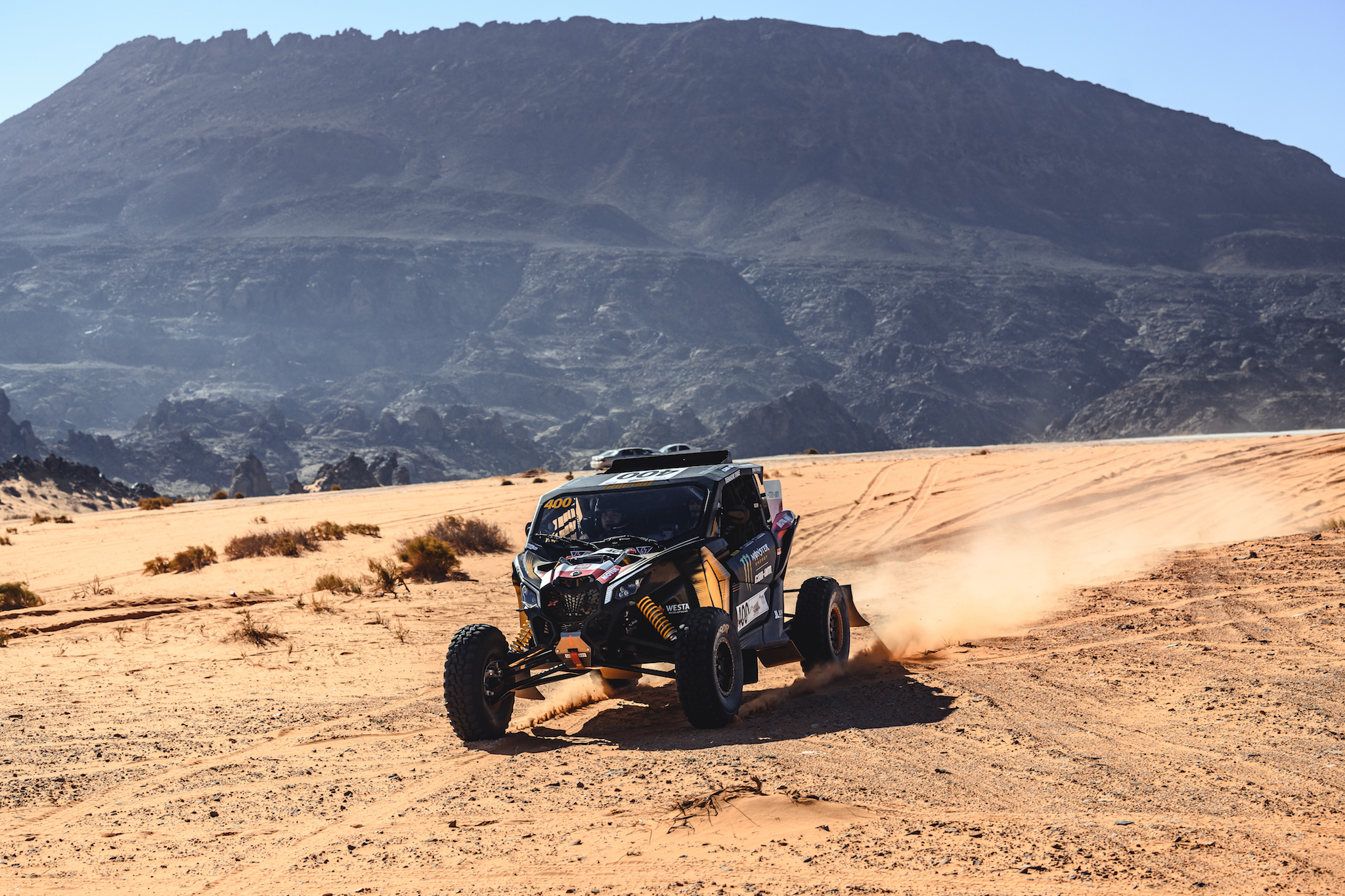 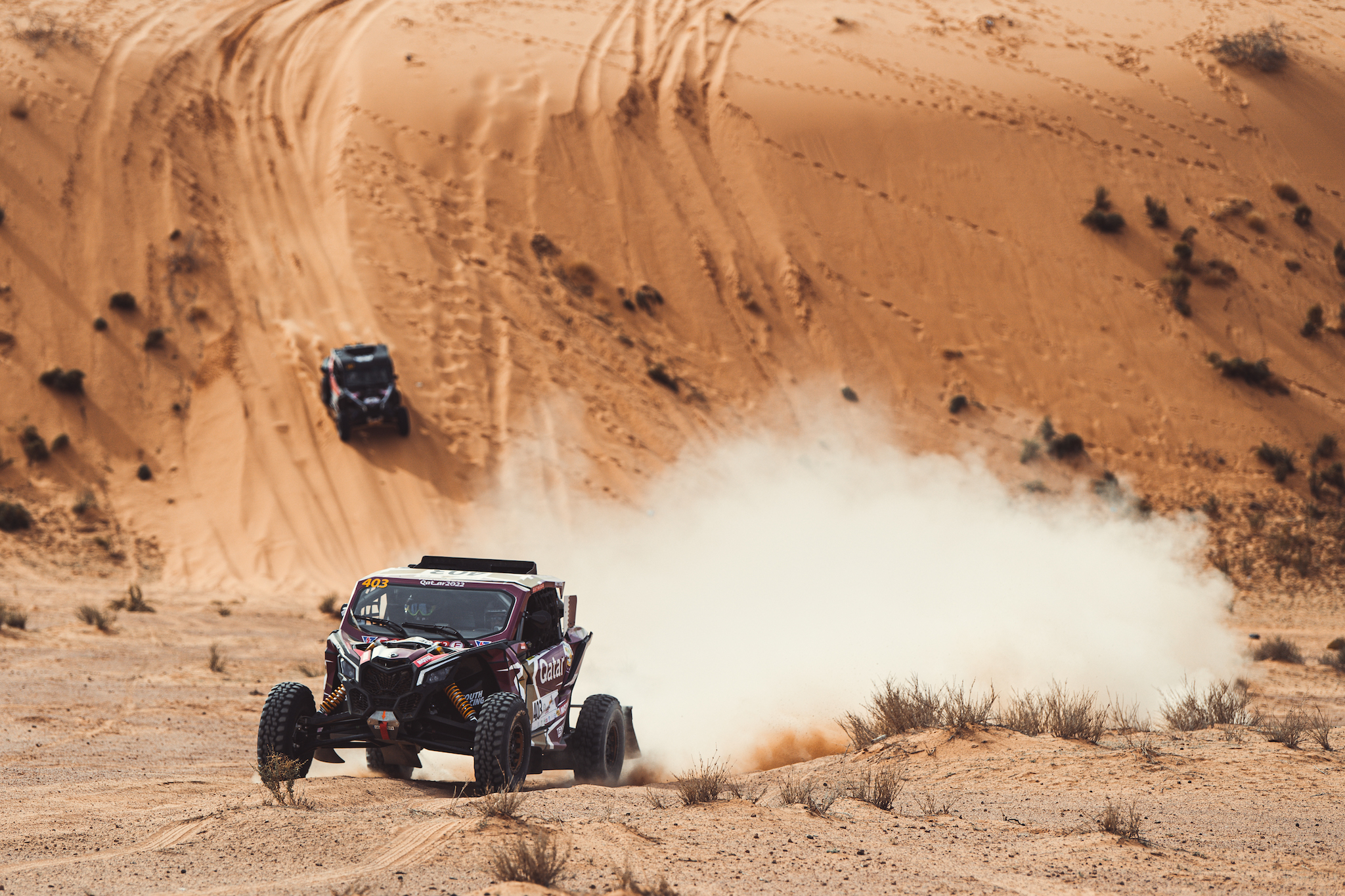 It’s another dominant performance from the South Racing team in the SSV Class. Next up is Baja Hail 2. 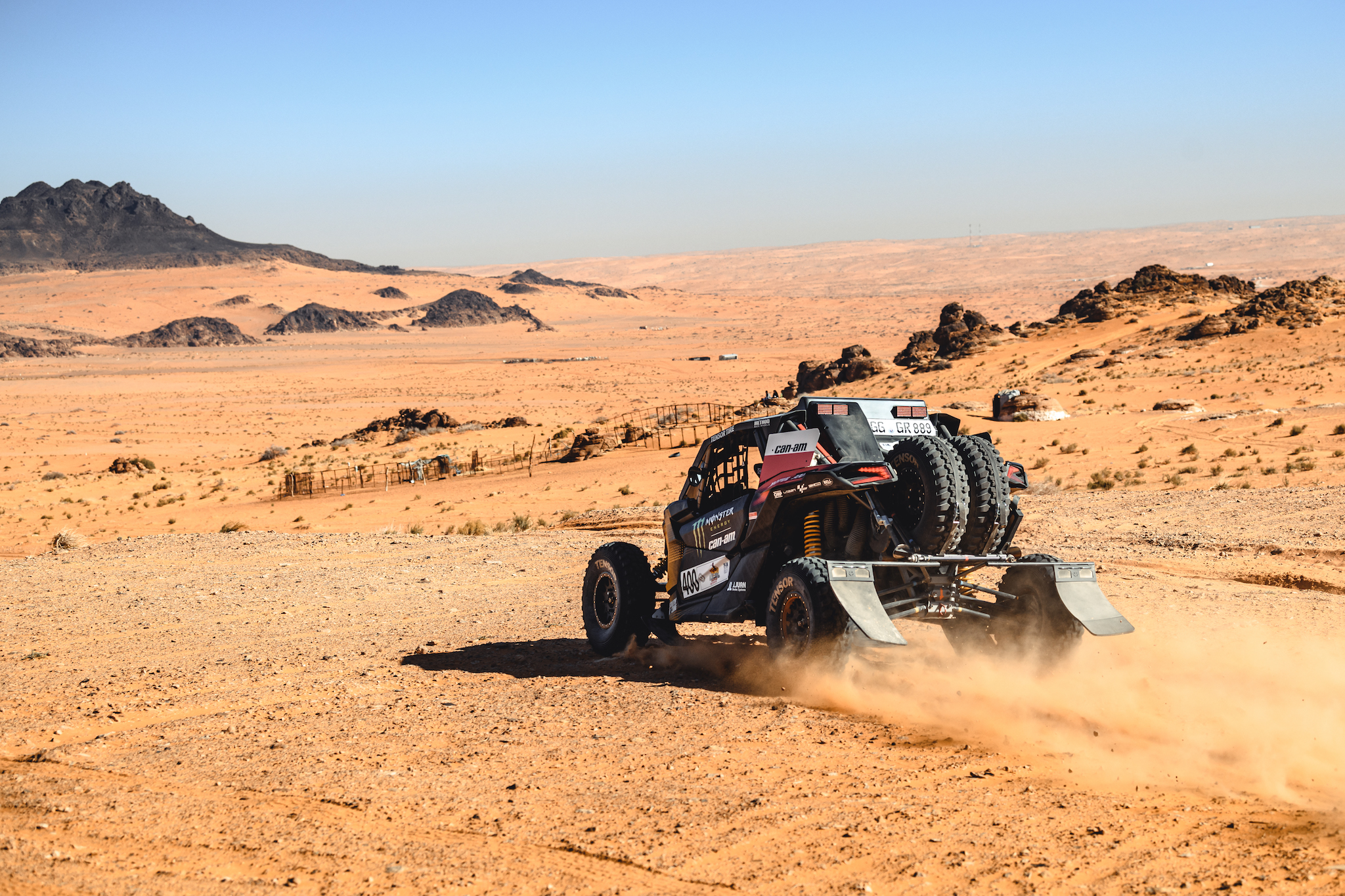 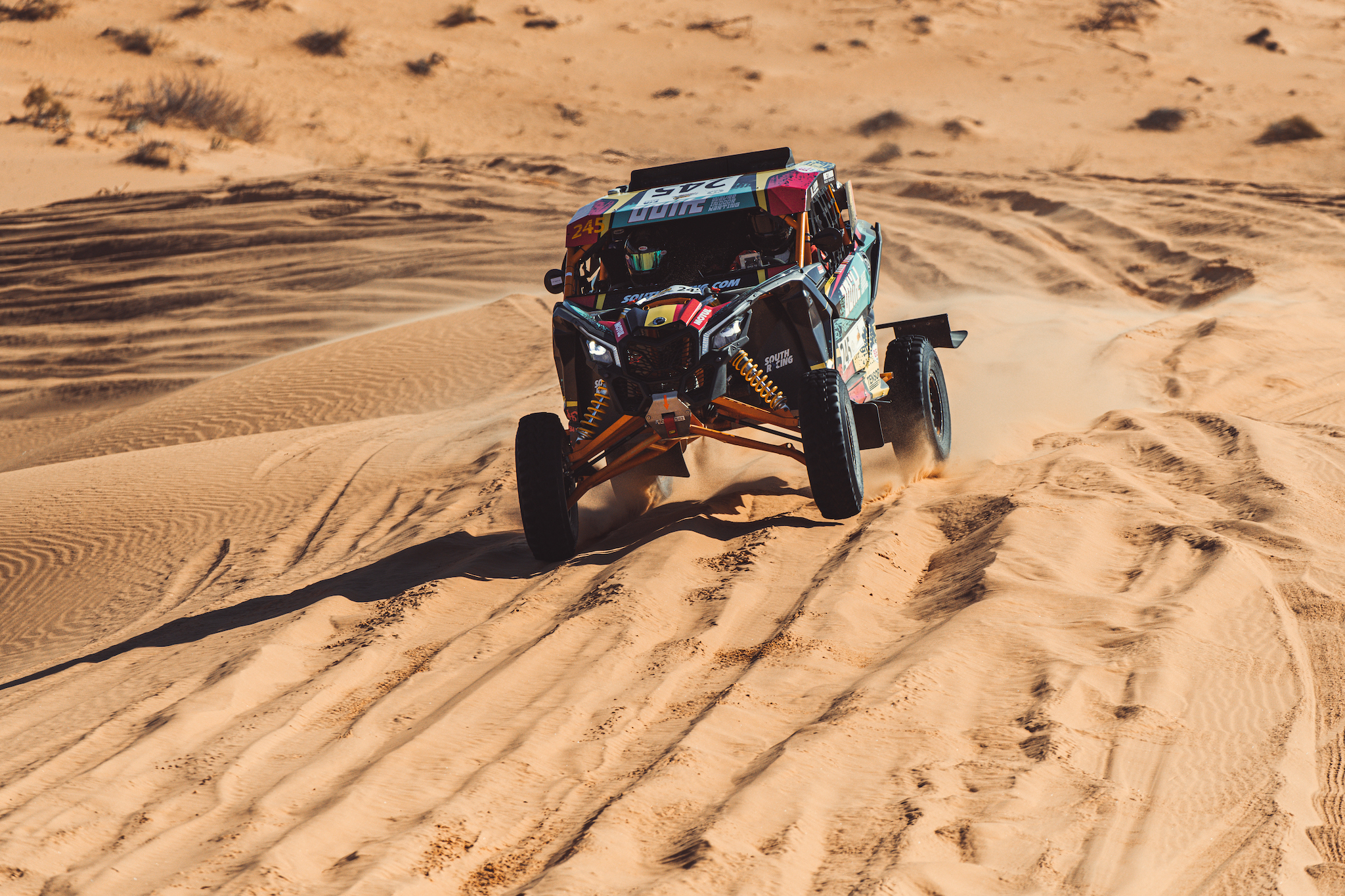 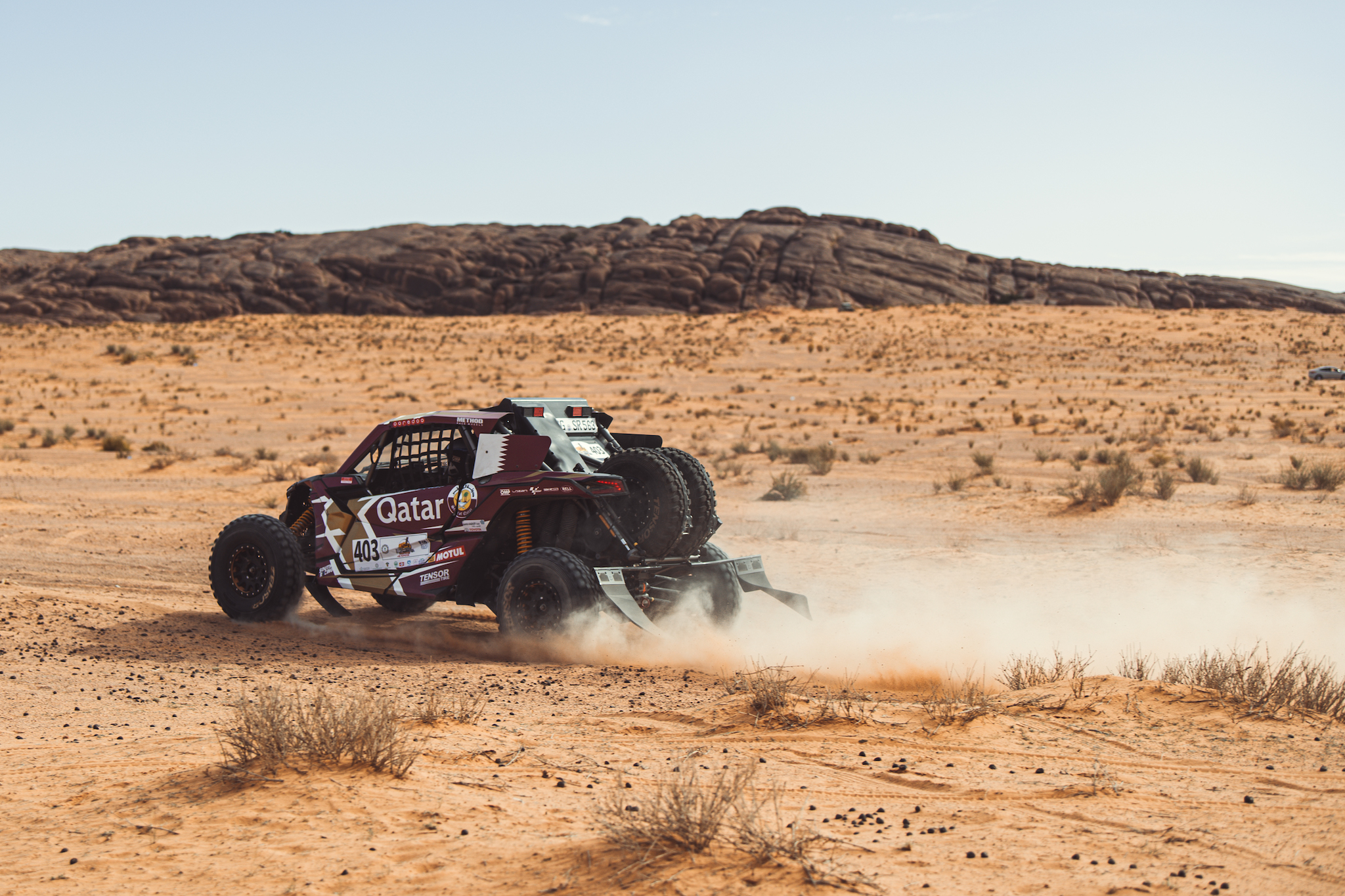 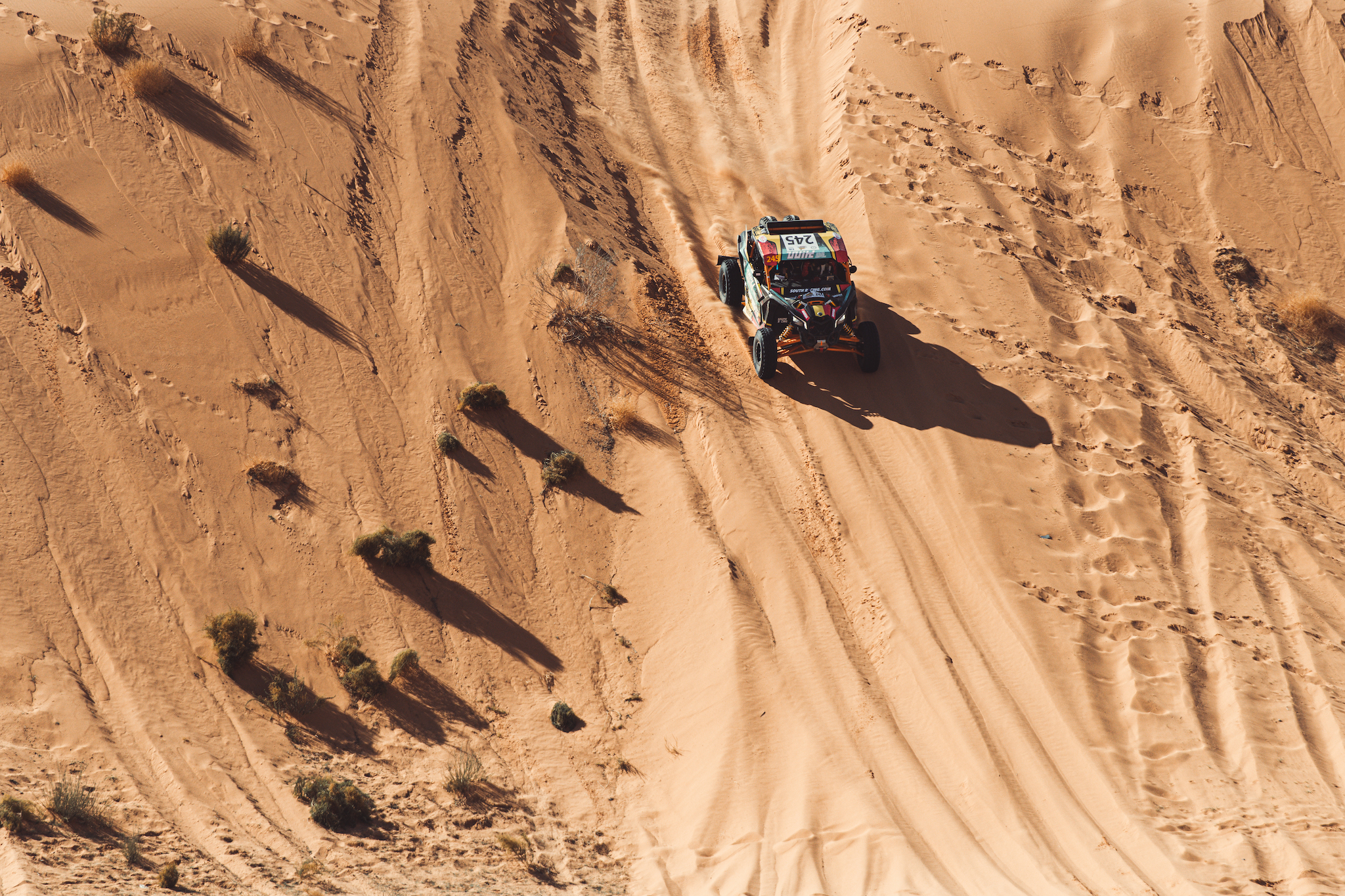 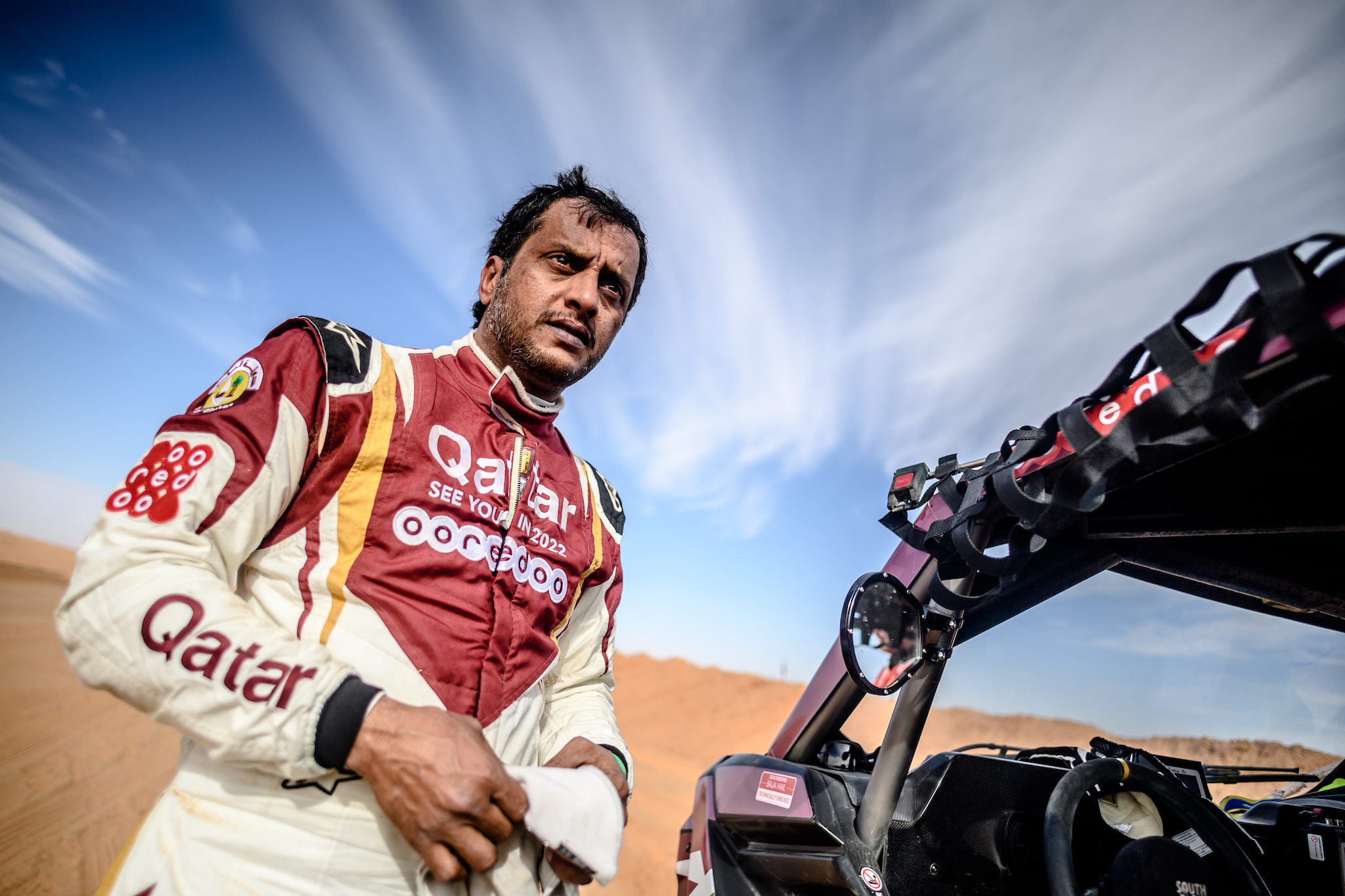 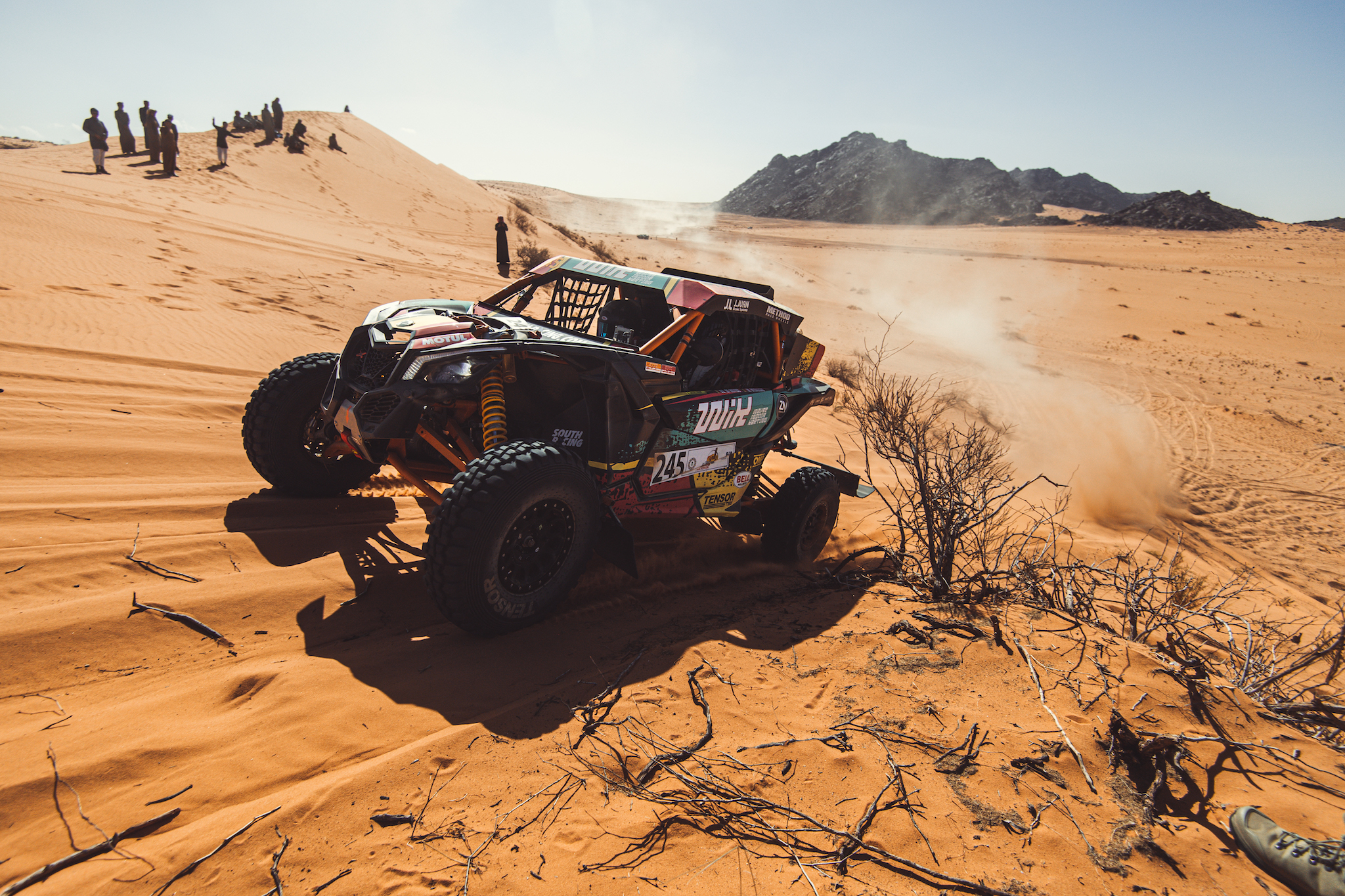 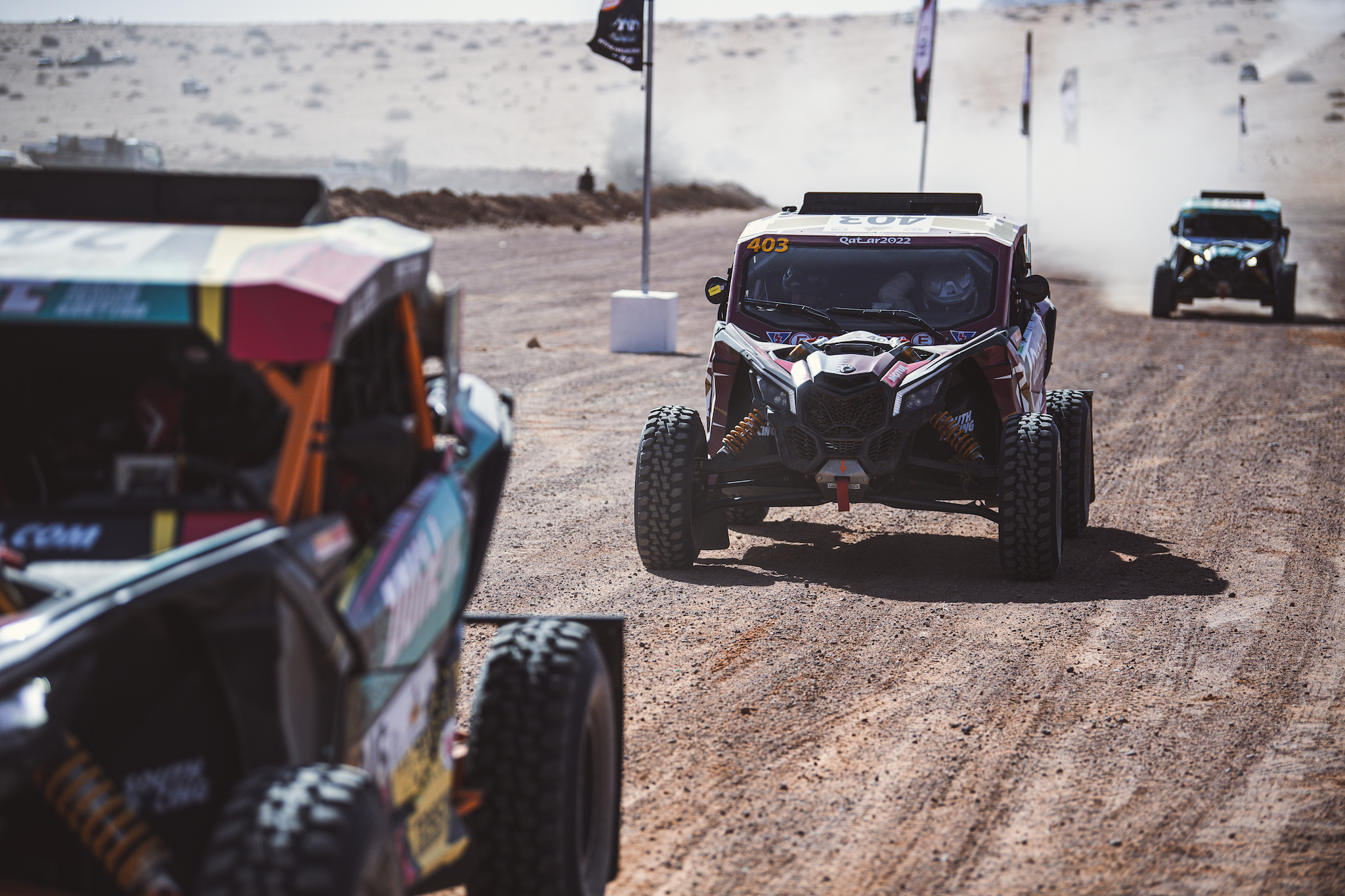 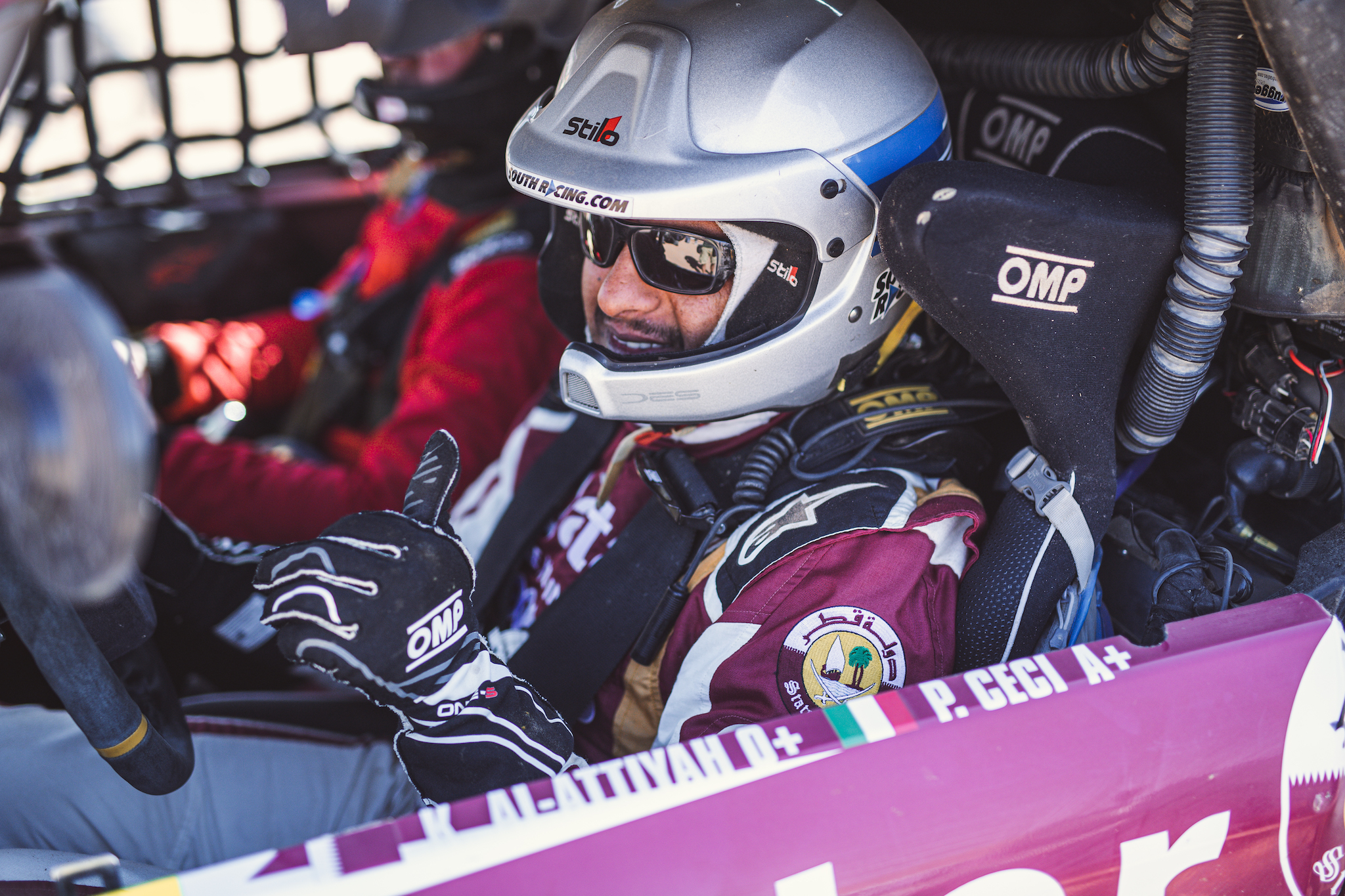 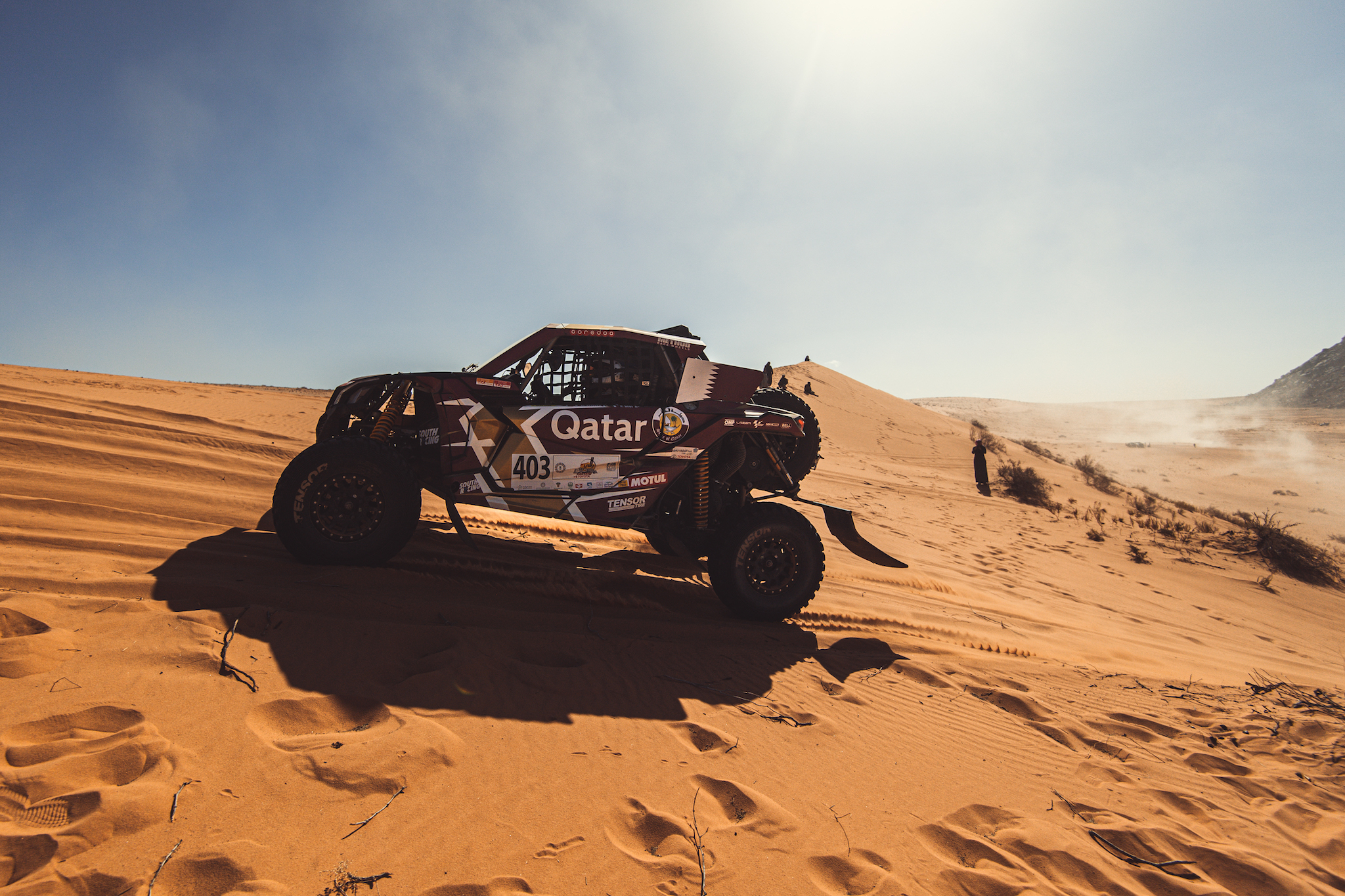 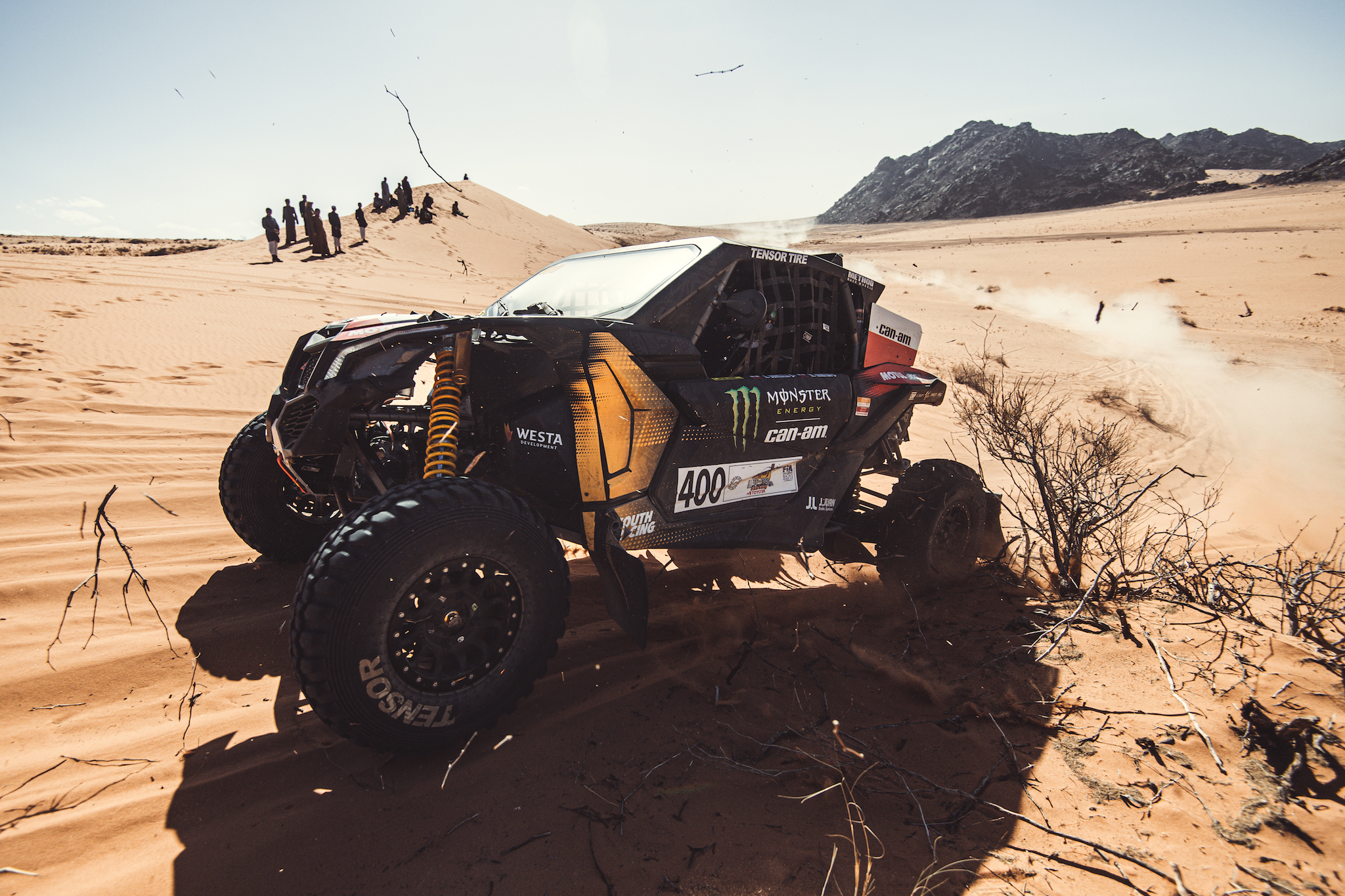